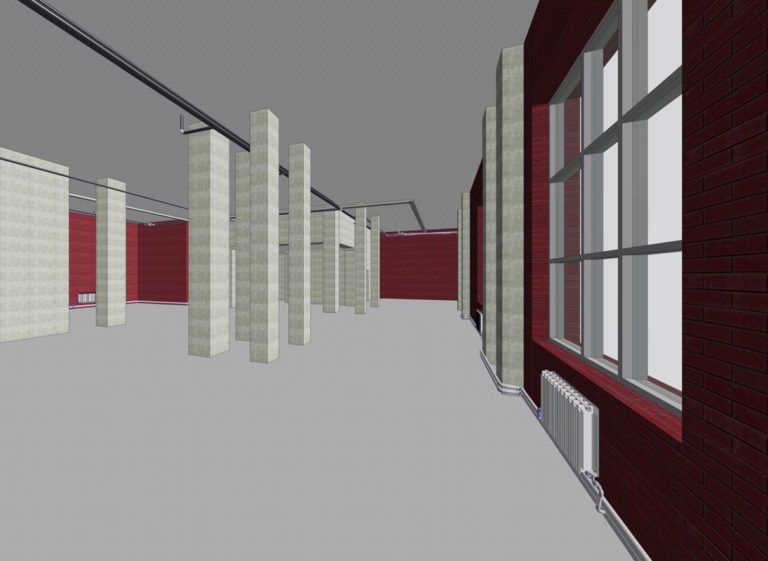 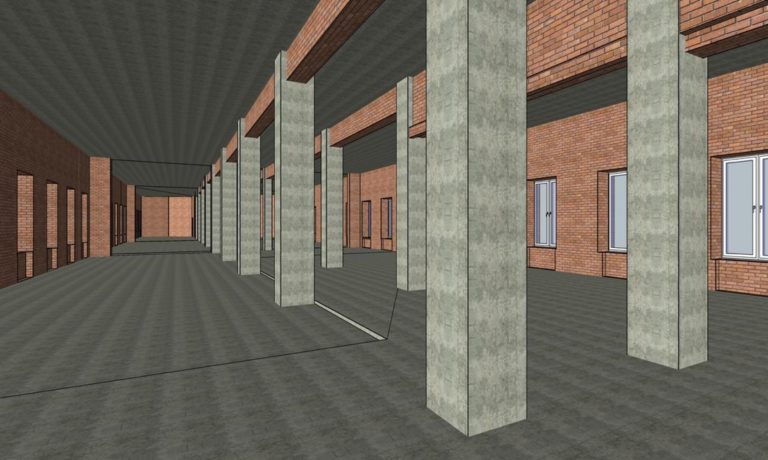 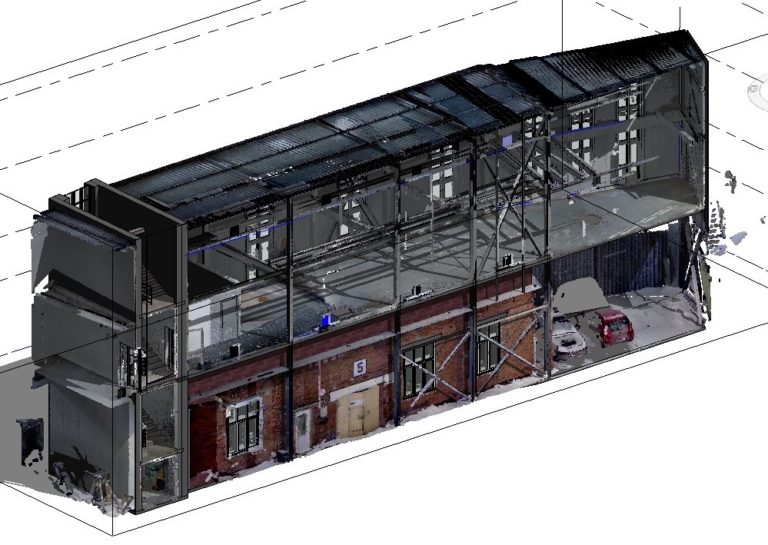 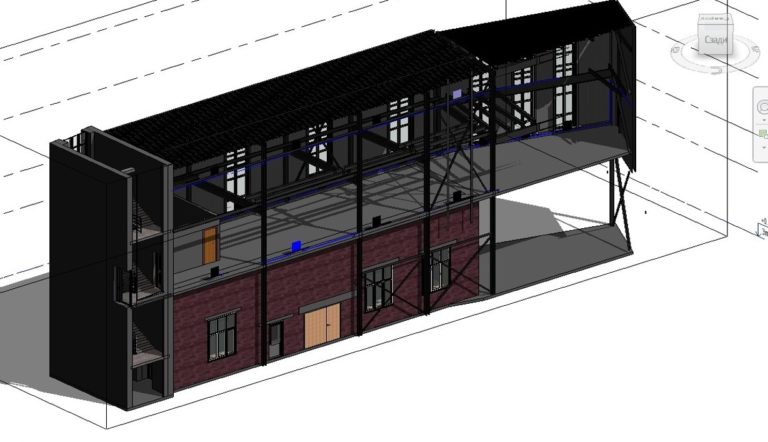 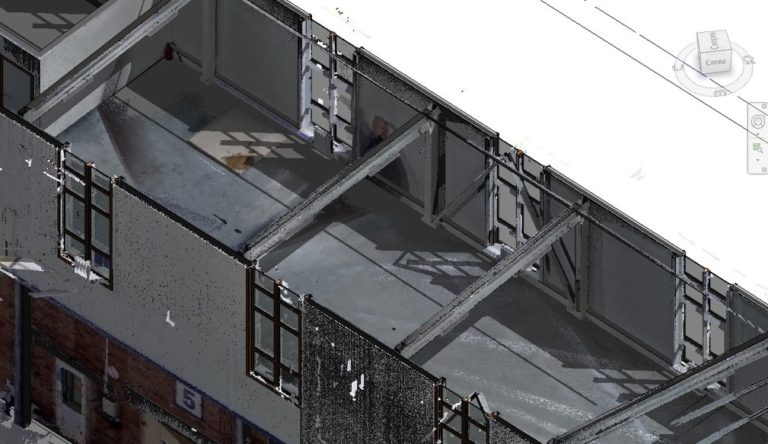 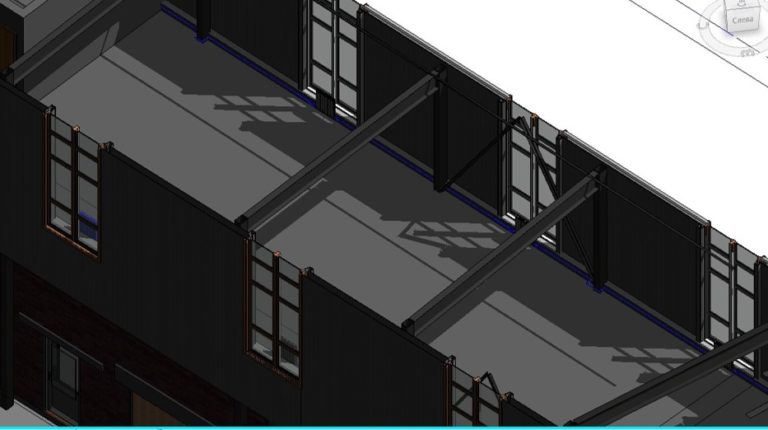 One of the most difficult and time-consuming tasks is to create an executive BIM-model for the reconstruction of the building.

Actual design documentation may be available for the facility, but often it is far from the real state. By traditional methods, relevant information about the object is obtained on the basis of, first of all, architectural measurements of the building manually, expert examination of the current state of structures. Such activity, depending on the complexity of the facility, can last for months, increasing the time and design budgets, sometimes giving erroneous results in cases where access to certain sections of the building was difficult or due to the influence of the human factor.

Creating a new set of drawings reflecting the actual state of the reconstruction is a long, laborious and expensive process, accompanied by additional. measurements and subsequent recalculations. It should be noted that the creation of an executive model on the fact of the finished construction based on BIM technologies is a much simpler task, since the model is simply being finalized and changed.

Modern technologies allow optimizing measurement work, not only reducing the time of their implementation, but also significantly improving the final result. Many modern tools make it possible not only to automate the process of collecting information about the current state of an object, but also to provide output data in electronic format for subsequent processing. The most effective is laser scanning.

Laser scanning is used in BIM in two cases:

To create a basis for reconstruction, in this case, a laser scan of the existing building is performed, and based on this data (point clouds or 3D models), design is performed in a BIM system, for example, Autodesk Revit.
In order to control the construction and installation works, 3D scanning in this case involves an operational survey of the construction site at a specified interval, for example, once a month. According to laser scanning, you can determine what is built, how to build, adjust the schedule, identify construction and installation errors at the initial stage.