Laser scanning of the building of the Kazan Family Center for the purpose of creating a polygonal model for a light mapping show project.

In September 2019, Scanning specialists performed laser scanning of the facade of the Kazan Family Center building (Kazan Bowl) for the purpose of creating a polygonal model for a light mapping show project. 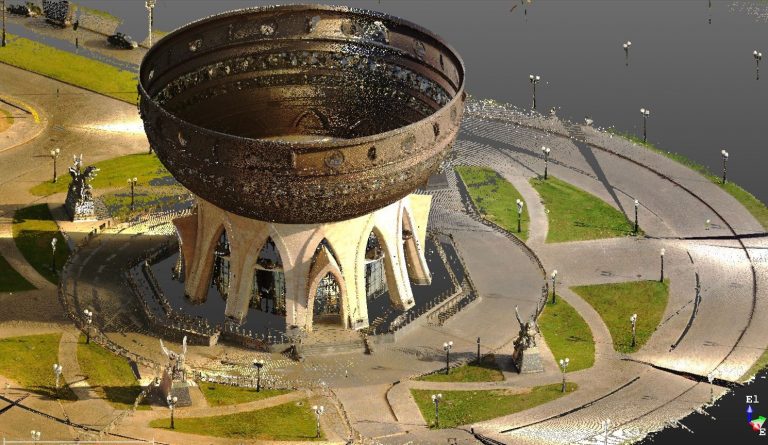 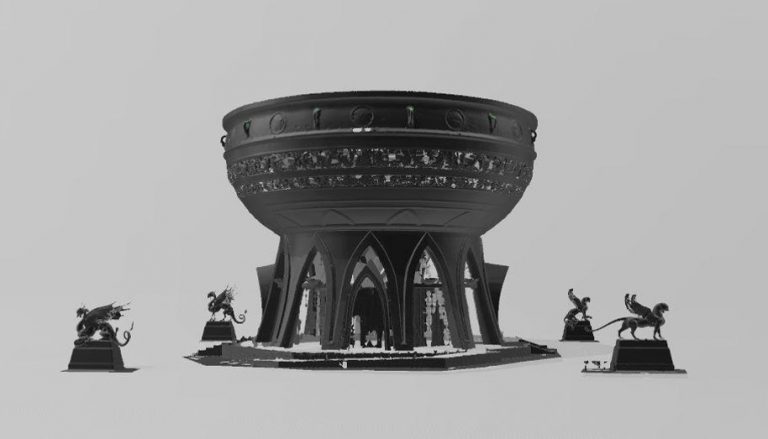 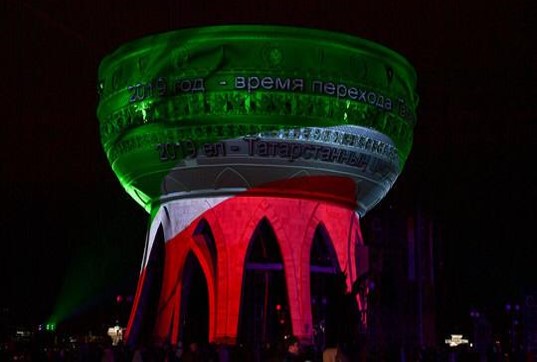 In Kazan, at the «Chalice» on Saturday, September 28, 2019, a «Digital Party» took place. This event was dedicated to Russia’s transition to digital terrestrial television. A 3D light show was shown on the facade of the Kazan family center. The Kazan Family Center is the main wedding palace (REGISTRY OFFICE) in Kazan and the Republic of Tatarstan. One of the main modern sights of the city, playing on its name due to the fact that it was built in the form of a huge cauldron-cauldron. There is an observation deck on the roof with a view of the Kazan Kremlin, the Kremlin embankment and the surrounding area. Opened July 5, 2013.